NORDIC FRONTIER. Tonight we explore all things Gay. We dive deep into the hollows others have left unexplored. 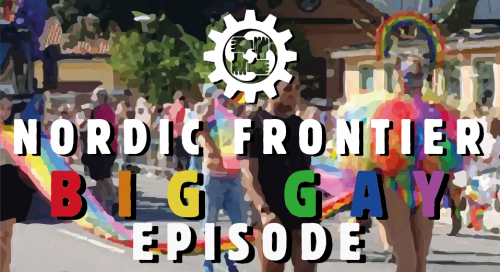 Löven goes to election against Nazism

The army priding with some stars of David

Interesting study made by Christians

Listen: A Player could appear. 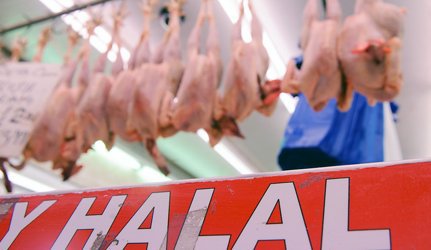