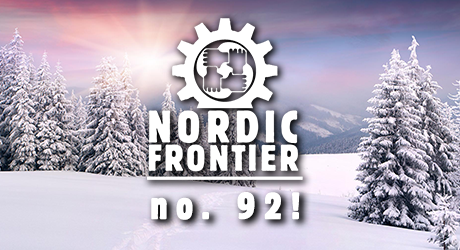 Eric Striker, known from many different podcast from around the web will join us at some point during the evening

Listen:Listen to “Nordic Frontier” on Spreaker.