He sat in a room
In a square of the color of blood.
He’d rule the whole world
If there was a way that he could.
He’d sit and he’d stare
At the minerets on top of the towers.
For he was a beast
As he hatched his new plans to gain power.

They took the old roads
That Napoleon had taken before.
They fought as a force as a light
Against the darkness in a holy war.
One day they were looking around
And the sun was shining on the cone flowers.
The next day they were freezing to death
In the snow and the ice cold showers.

Then came the deadly roads
Back from the steps of their retreat.
The cold racked their bodies
But worse was the pain of defeat.
And people who had hailed them once
Now turned and looked away.
These people now knew
That the beast was on it’s way.

You finally came back
To the borders of your fatherland.
Now enemies came
Traitors everywhere at hand.
Many people had fought and died
Knowing that they had to win.
And still it sickens my heart
To see the picture of the red flag in Berlin. 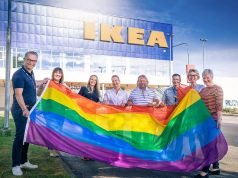 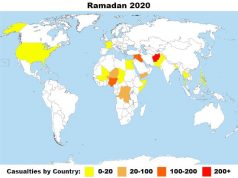 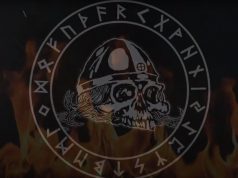 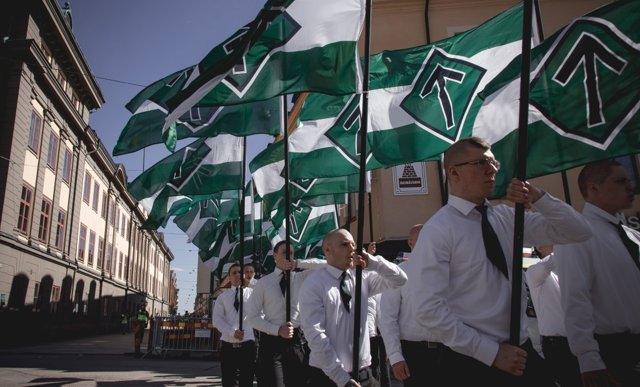